October 19, 2020 ozeworks osCommerce No comments yet 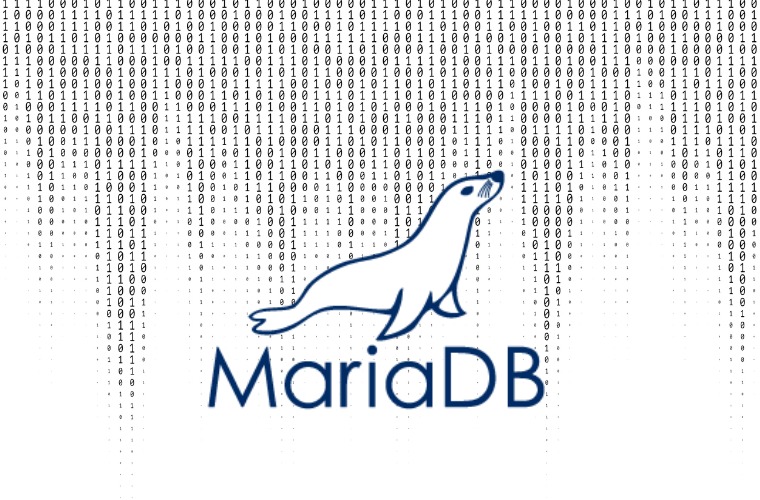 The newer versions of MySQL and MariaDB enable “strict mode” by default. This can cause 1366 errors on osCommerce websites that use certain Add Ons or custom code that have not set appropriate default values for integer fields.

August 29, 2020 ozeworks osCommerce No comments yet 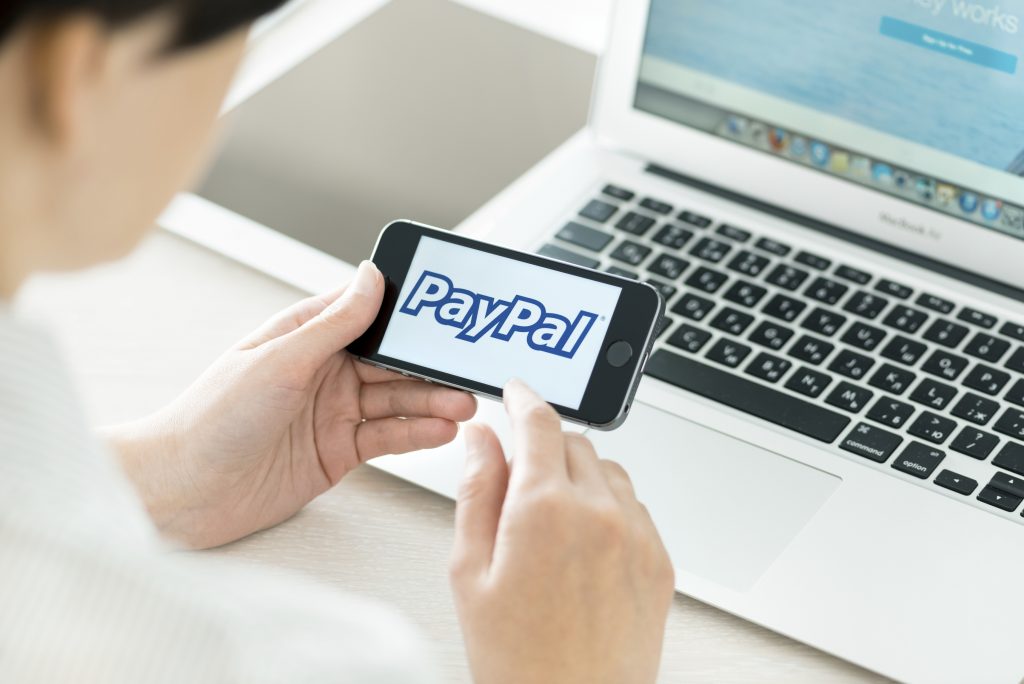 Recent changes to Chrome has changed how sessions are managed causing issues with framed functions such as PayPal PayFlow Hosted. 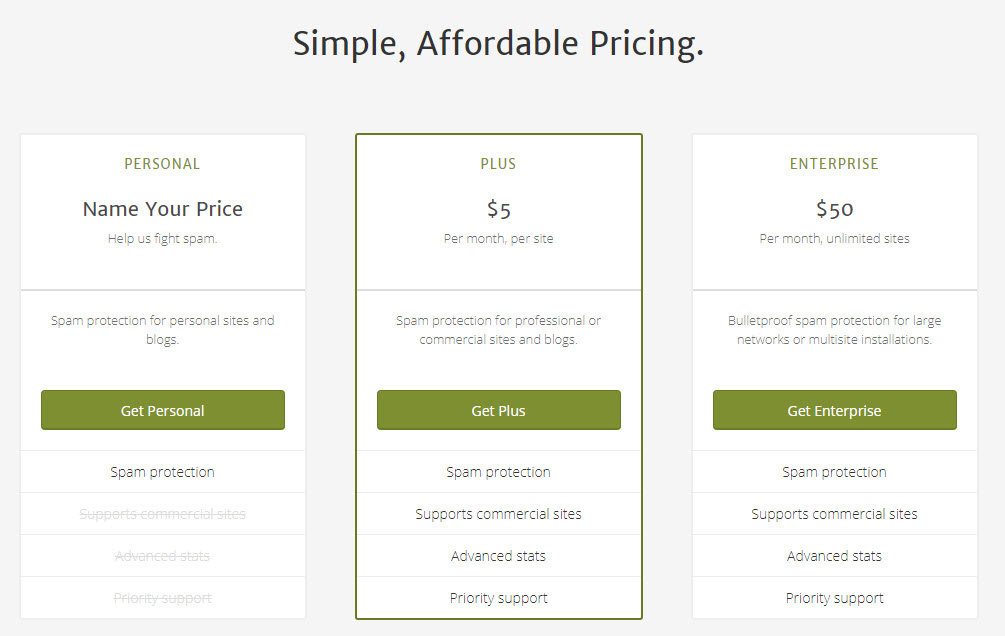 Automatic sending out notices for use of Akismet on commercial sites without payment. 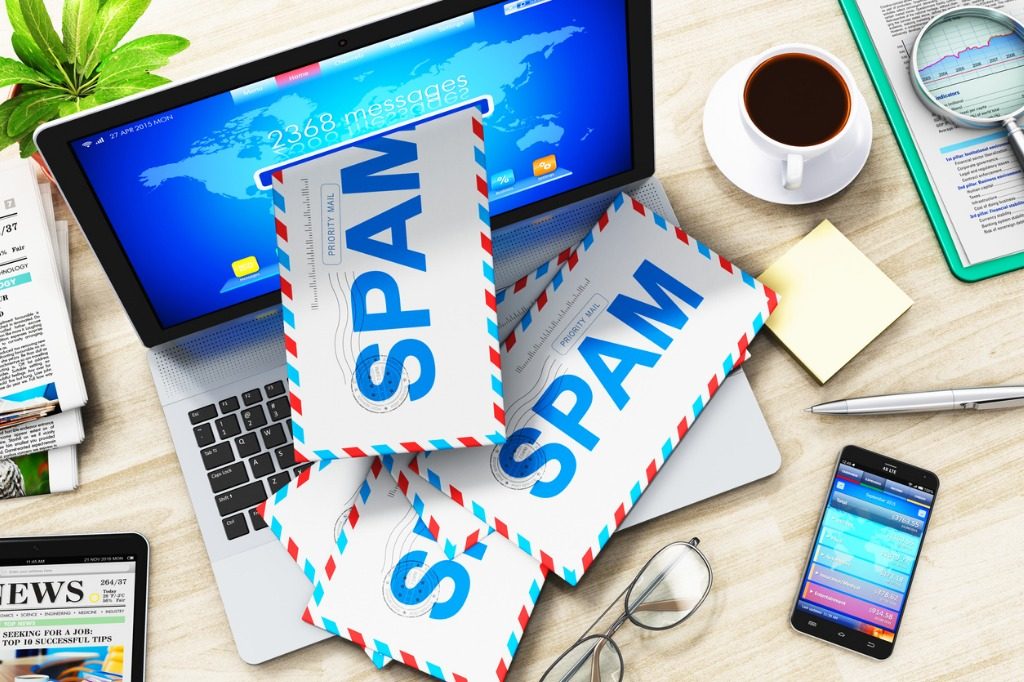 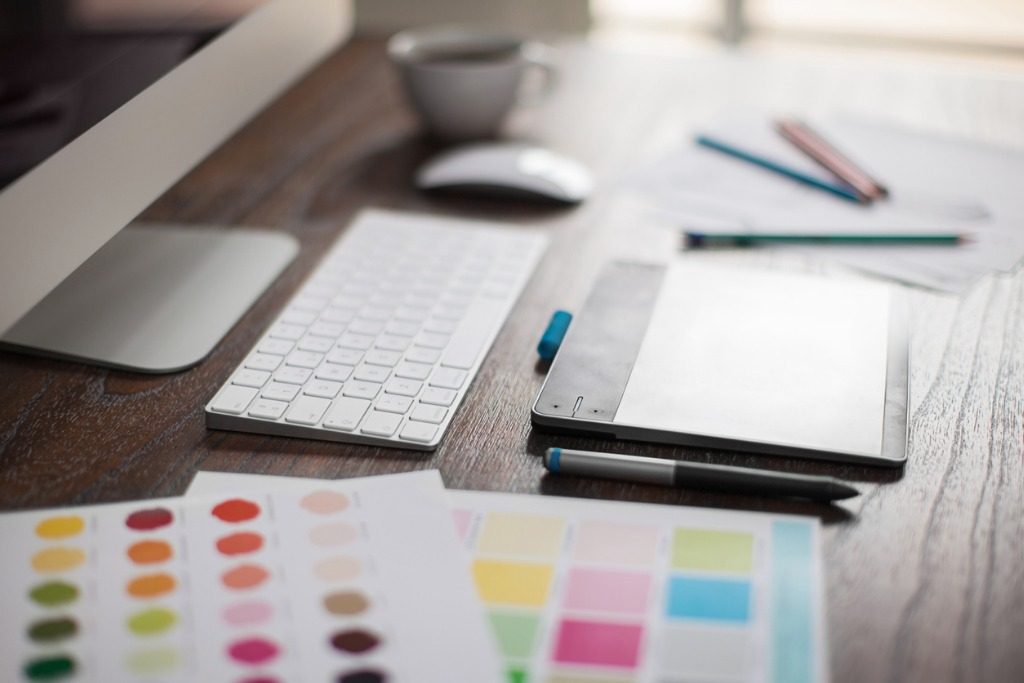 WordPress 5 has been released and along with it Gutenberg. Before you update, we strongly suggested you set up a test site and check out the impact of changes on your theme, content and plugins very carefully.

October 1, 2018 ozeworks osCommerce No comments yet 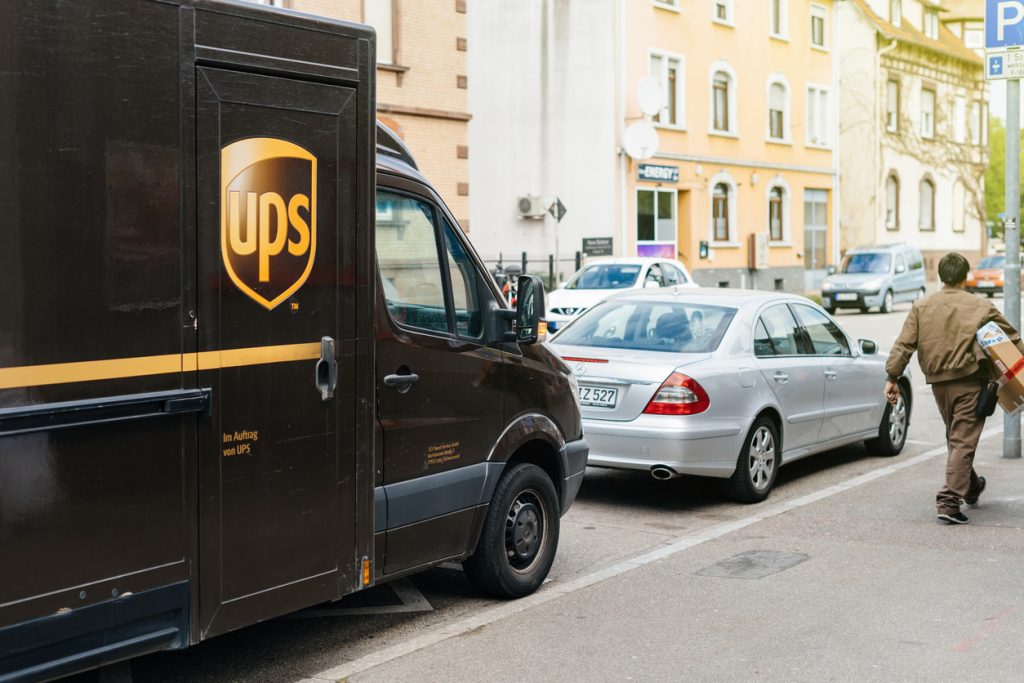 If you received an email stating the following Effective December 31, 2018 UPS® will disable all unsupported Developer Kit API URLs. You are receiving this notification because […]

osCommerce Then and Now

April 10, 2018 ozeworks osCommerce No comments yet 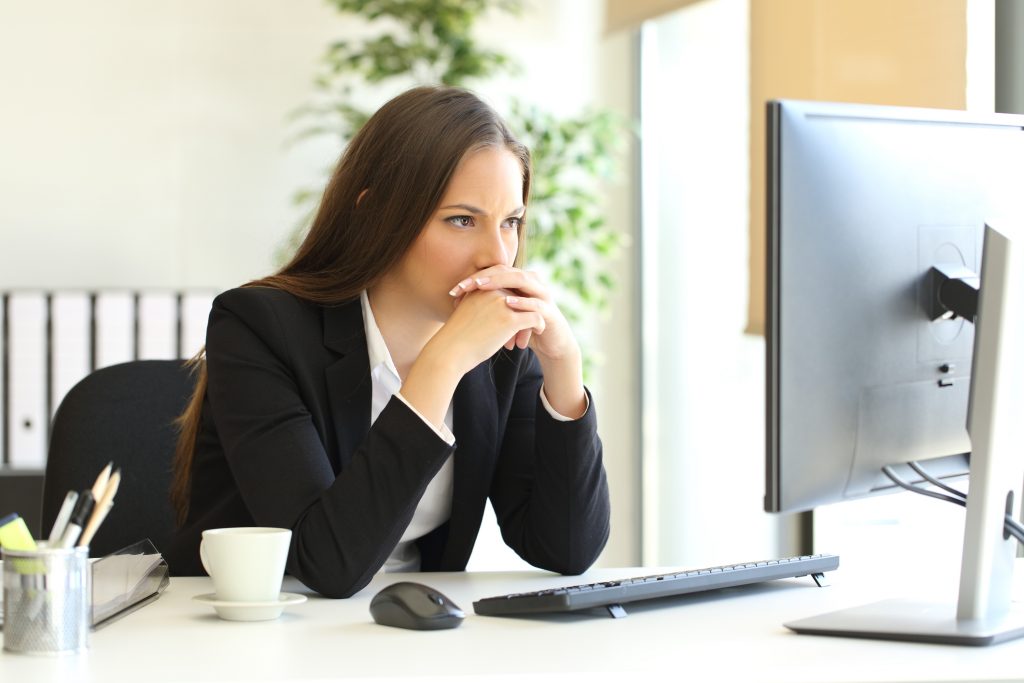 osCommerce, once the light of open source eCommerce, has been dogged with rumors of its demise which started with the initial release of Magento. A clever marketing campaign, perhaps on the part of Varien to steal market share, it has re-emerged from time to time. No having release every couple of months was actually a good thing. It meant there were no defects. However with the announcement of the development of 2.4 and the passing of the original release date of August 2017, the question arises again albeit this time legitimately. Is there a future in osCommerce?

Authorize.net has emailed users about a pending architecture change that will impact the URLs used for its API. If you use an API then you need to check the API and change the URLs accordingly …

The issue with Magento security not to mention WordPress have raised the question of whether osCommerce is secure. Don’t worry. It remains one of the most secure open source eCommerce solutions in the market.