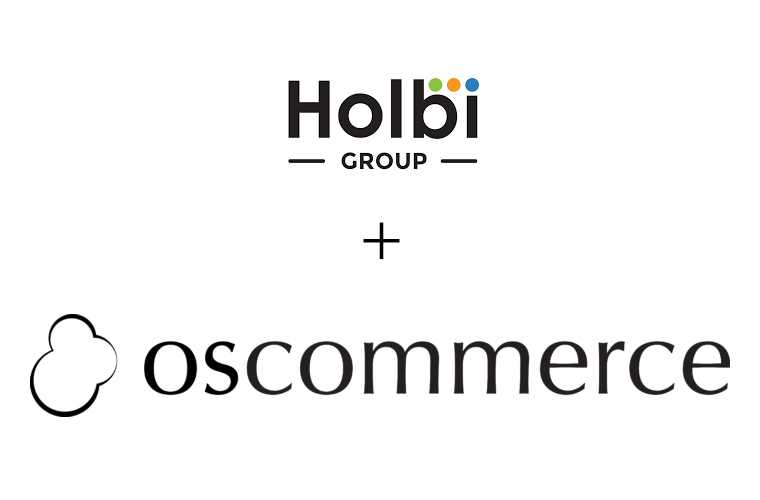 The Holbi Group has purchased osCommerce from the original founder Harald Ponce de Leon and Harald will no longer has any role in its development.

Before we move on to what that means let’s take time to reflect on Harald’s legacy.  osCommerce was his brain child and it led the field in the development of open source eCommerce solutions.  There is surprisingly little written about this feat but feat it was. osCommerce was the leader in open source eCommerce when it emerged in 2000 and it inspired many forks and copycats as a result.  So thank you Harald for that.

We have been hearing “osCommerce is dead” ever since Varien, who intended to fork osCommerce, released Magento back in 2006 instead. Yet Magento did not manage to kill osCommerce at all. There is no arguing that osCommerce stalled at V2.3 and V3 never got past beta due to an inability to respond to market demands such as responsive design fast enough. But it was not Magento but WooCommerce that has probably had the greatest impact on osCommerce popularity. It’s bit like VHS versus Beta (or iOS versus Android), the best technology does not always win.  It was the WordPress framework that solved the responsive design problem and, with it, ease of augmentation. Of course there are many open source solutions out there other than WooCommerce. After all there is always a market for a better mouse trap.

Hobli believe they have a better mouse trap.  It called TrueLoaded.  They plan to release a cut down version of TrueLoaded as osCommerce V4 later in 2011.   It is a different code base to osCommerce so in that sense it is not “osCommerce”.  However they will provide a data migration tool so existing osCommerce users can import their data into V4.  In terms of the actual website code, you would be essentially “re-platforming”.

The osCommerce Community Edition, known as Phoenix, will find a new home at Phoenix Cart. They advise that they will continue to develop this version which is now at 1.0.8. While usage is low compared to osCommerce and other open source eCommerce solutions, it has a dedicated following. However compared to Woo, it still does not address the ease with which you can add a professional looking design and augment functionality.  You still have to play with code.

So what should osCommerce site owners do?  Our advice is to wait and see.  If you use Phoenix, keep upgrading.  If you are using osCommerce 2.x, keep your code compatible with the latest version of PHP.  When osCommerce V4 comes out, the obvious step is to have a look at it and see how it meets your needs. 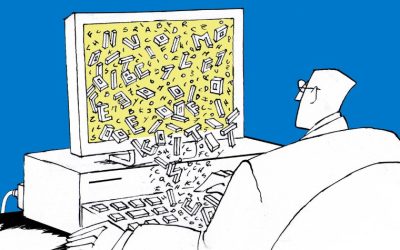