According to the BBC, PayPal has had to patch a security flaw in its 2 factor authentication identified by Henry Hoggard, a security consultant.
The issue was found on October 3, 2016 and was apparently patched several days later.
PayPal said “We worked quickly to resolve the reported issue. We do not have evidence to suggest that PayPal accounts were impacted in any way.”
This is the second such security issue fixed in recent times relate to PayPal’s 2FA.
Security is an on-going issue with online banking and eCommerce and no-one should ever let their guard down. 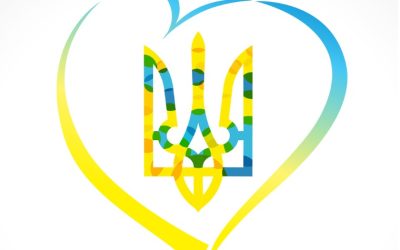 PayPal and the American Rescue Plan Act of 2021