Magento is trying to force community users into its cloud platform?

To quote from Webscale’s open letter to Magento:

Dear Magento Community, it is time to let Magento know that we’re not going to give in to their coercive tactics. It’s time to remind Magento that their success hinges on the success of their developers, customers, and partners. We all suffer if they play rough. It’s time to play fair and fight clean!

Customers and partners should have the right to understand their options and choose the solution that works for them and their business. Magento Enterprise or Community, Magento Cloud or any other Cloud. Let’s keep the Magento spirit of community intact so we all win.

At ozEworks, we know the history of Magento quite well.  Magento was developed by Varien, a company that used to work with osCommerce.  In 2005, they initially decided to fork osCommerce and announced they were  going to be “the new face” of osCommerce.  Naturally we watched that move closely.   Some time during that endeavor, they decided rather than fork they would simply rebuild osCommerce and call it Magento. To their shame, some people then went at around claiming osCommerce was dead. Since osCommerce did not have the resources to counter those claims, the Magento market increased at the cost of osCommerce usage, despite the fact that, compared to osCommerce, it was full of defects and resource intensive.

osCommerce was, and is still, built by a non-commercial volunteer team, that is, it is a true open source community project. Magento was built by a commercial company that went on to sell it (and be sold again) turning it into a commercial solution where “openness” leaves a lot to definition.

Dare I say it but there really is a market for the next new truly open eCommerce solution.  Until then WooCommerce, which from a technical perspective is not an ideal solution, will continue to reign.  I wish osCommerce could truly rise from its ashes.  After all success is the best revenge.

PayPal and the American Rescue Plan Act of 2021 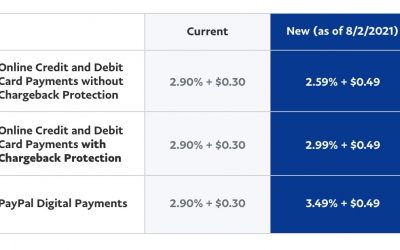 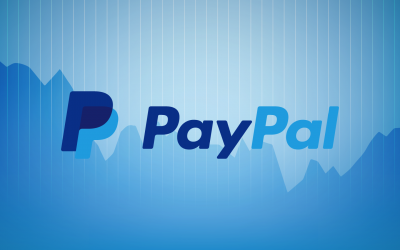